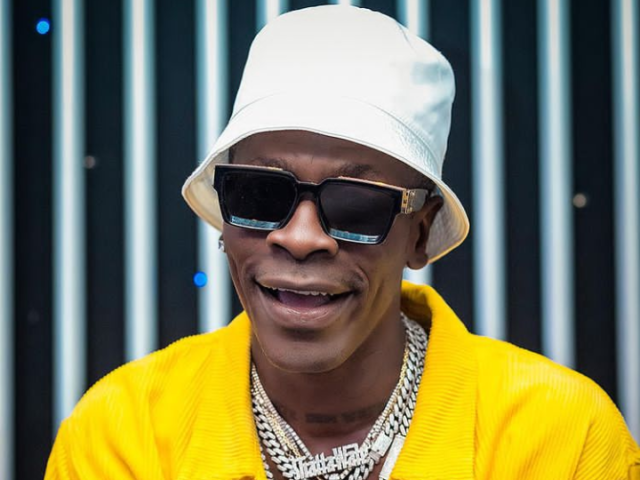 Self acclaimed dancehall King, Shatta Wale has finally revealed how he intends to spend the gh¢169k he won on Betway two nights ago.

Shatta Wale won big on Betway Ghana two nights ago and has finally revealed how he intends to blow part of the money. At the time he posted the slip showing he had won, some netizens doubted him.

However, Betway Ghana congratulated him yesterday to prove that indeed he won that amount. According to Shatta Wale, Life is a gamble hence it’s all about taking risks like he did.

He has finally revealed how he is going to blow part of the money and the ghetto youth will be proud of him the more. Shatta Wale has always being the man of the people hence it’s only right that he gives back to the streets where he came from.

He made this revelation on his facebook page saying Tomorrow I will cause small traffic, I’m sorry. I can’t spend all this money alone,  I want to Share some on the streets where I came from.

Knowing the kind of man Shatta Wale is, he will not disappoint hence look out for him tomorrow because he might be in your neighborhood spraying some cash.