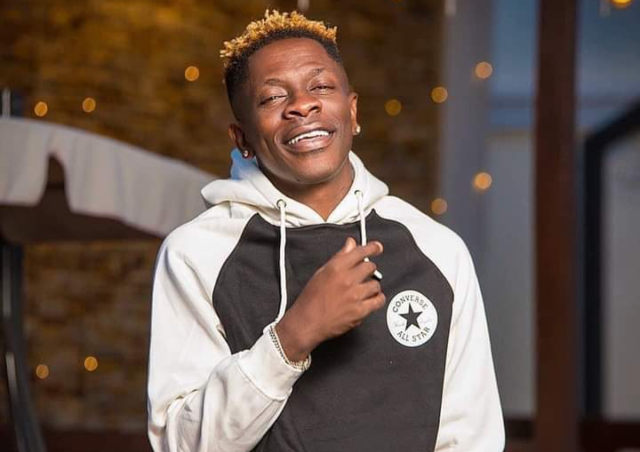 Dancehall King Shatta Wale has found himself in deep trouble and is ready to surrender to the police only on one condition after his alleged shooting incidence yesterday.

One man of God popularly known as Jesus Ahuofe prophesied not long ago that he Shatta Wale will be shot by unknown gun men on the 18th of October.

I guess you already know what became of the prophecy by now. Well, Shatta Wale is currently on the run after the Police decided to investigate the matter. He has been encouraged to surrender himself to the police so that they can carry on with their investigations.

However, the Dancehall artiste is says he will only do that on one condition. 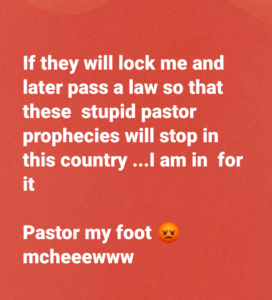 His only condition is if a law will be passed to stop pastors from giving false prophecies then he will surrender. His post reads If they will lock me and later pass a law so that these stupid pastor prophecies will stop in this country… I am in for it.