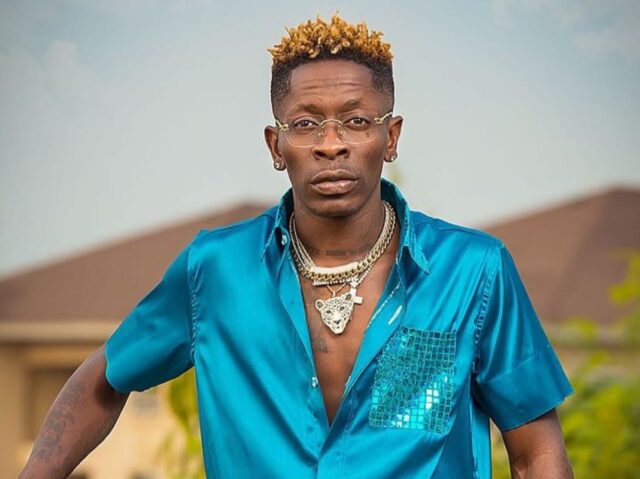 Self acclaimed dancehall King Shatta Wale is currently being trolled by some sections of tweeps for saying he is scared of his own album.

The king of the Shatta Empire is known for the huge amount of hit songs he has to his name. However, there are some section of ghanaians who believe he now struggles to come out with a hit song. And he has given tweeps a reason to troll him after what he said about his GOG Album that is yet to be released.

In an attempt to create a hype around the album, he made a post saying “I am scared of my album”. What this could mean is that, the amount of quality music he is coming out with “scares” even him.

However, his “haters” as usual have found a way to get at him. Scroll down to read some funny trolls from tweeps!!

Because the noise plenty as usual

Nigga delete the album then lmao