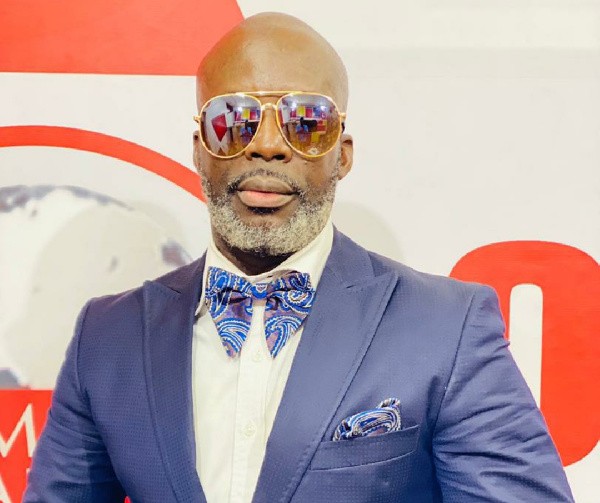 Prophet Nicholas Osei, popularly known as Prophet Kumchacha hilariously reveals how he fled from temptation after a female church member asked him to pray for her at home.

Prophet Kumchacha, who is the founder and leader of the Heaven’s Gate Ministries is one of the most popular men of God in the country. But he is also one of the most controversial pastors as well.

In an entertainment review show on Okay FM earlier today, the prophet revealed how he was tempted and fled from the room of a female church member who wanted to trap him.

RELATED POST:   She Only Had Cloth Wrapped Around Her And Asked Me To Pray For Her - Kumchacha Reveals How He Fled From Temptation [Video]
”]

According to him, a female congregant who only visited his church once asked him to come over to her house since he was in town. However upon reaching her home, she was only wrapped in cloth even though she was expecting him. That was when he began to smell something fishy.

They went inside and the lady asked him to pray for her. However, just when he began to pray, the lady was acting as though the Holy Spirit was upon her.

She started rolling on the flow and her cloth removed leaving her completely without clothes with all her goodies staring at him. However, he did not yield to the temptation and fled without thinking twice just like Joseph did in the Bible.