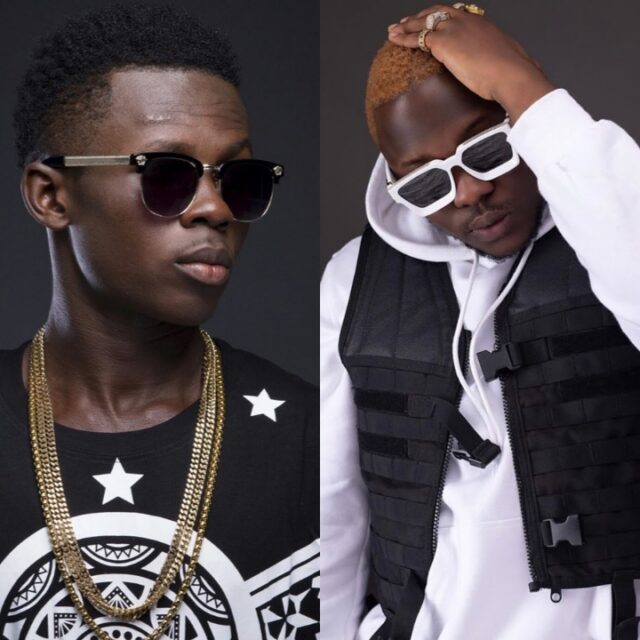 Popular Entertainment Pundit has given the verdict of the beef between Strongman and Medikal two years ago.

The beef between the two rappers was a massive one in Ghana at the time. However fast forward to 2021 and the topic somehow came up in a discussion on live TV.

Medikal’s response to the question of “who won the beef” posed by Abeiku Santana on United Showbiz wasn’t quite straightforward but rather implied. Hence to sort of make things clearer for viewers, Arnold Asamoah- Baidoo tried to simplify what Medikal had said.

READ ALSO: Shatta Michy Is Off The Market As She Teases Fans With Her Secret Boyfriend. [Photos]

According to Arnold, Although Strongman won the battle, Medikal won the war. Reason being that since 2019, it is actually Medikal who has managed to stay on top releasing hits after hits as compared to Strongman.