Being classified as successful Kumawood stars I believe goes beyond the number of movies one has featured in. What good is it if at the end of one’s career, there is nothing better to show for? We have all seen instances where top actors and actresses who entertained us some years back are struggling or struggled to cater for themselves after leaving the industry.

Well, we’ve also all heard of the importance of education and how it is a key to success.

Good thing is that education is not all one needs to be successful and in fact without it, you can achieve great things just like these top Kumawood stars.

Here are the top 5 successful Kumawood stars with little or no education: 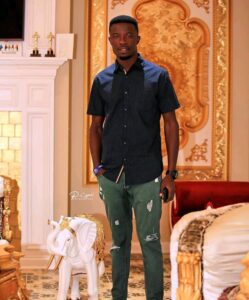 Kwaku Manu was born and raised in Obuasi in the Ashanti region of Ghana. He has mentioned in series of interviews that he did not complete even basic school because of some one or two reasons. Kwaku Manu stopped school to do galamsey because his parents were not having enough to cater for his needs including his siblings so he had to hustle.

Due to how funny and entertaining he was and still is, he was advised to join the movie industry. Low and behold, he is one of the top Kumawood actors one can mention of. Kwaku Manu has a YouTube Channel with over 200k subscribers. 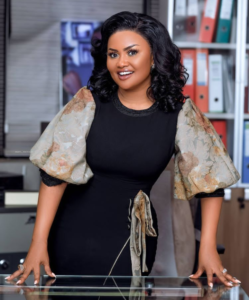 Nana Ama McBrown ranks tops when it comes to mentioning top Kumawod actress in Ghana. However did you know she barely finished her junior high school education? Yes you read it right. But today, she has become and very successful actress/ media person and is virtually known by all Ghanaians.

READ ALSO:Faces Behind The Voices You Hear On Radio. 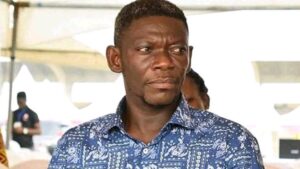 Born Alex Adu Kofi but is popularly known as Agya Koo. He is a Ghanaian renowned Movie actor and is one of the celebraties who are school drop out.

Agya Koo also stopped school in primary; he did not enter junior high nor senior high. But he did not give up on his dreams and has worked hard to achieve what he wanted in life. 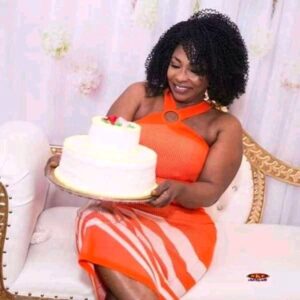 She has featured in over 100 Ghanaian movies.

Kyeiwaa never had a basic education nor secondary education. She has never been to a classroom to study but today she can be classified as one of the successful Kumawood stars with little or no education.

Born Kwadwo Nkansah but is popularly known as lil win. He is a ghanaian kumawood movie actor and a musician.

Lil Win reached only primary five and never continued. He owns a school now so that others will be educated. It is understood that he stopped schooling to learn shoe making, and later stopped to go into acting.