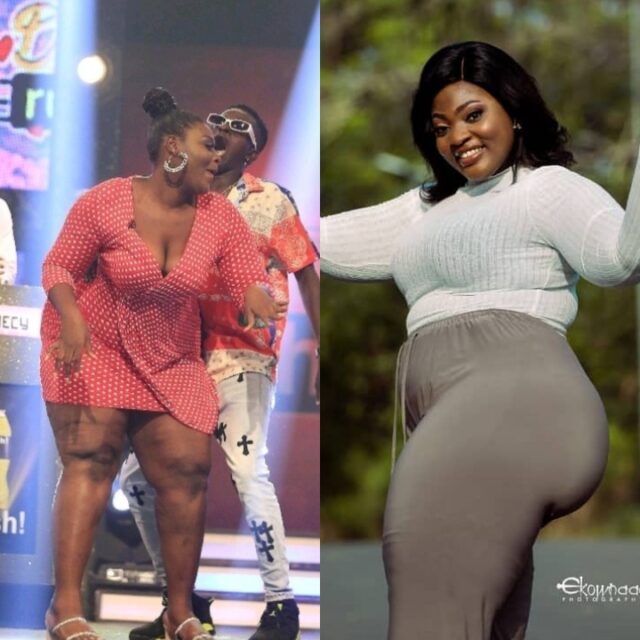 It appears the union between Shemima and Ali isn’t as rosy as we expected.

Since the unexpected happened on Sunday after Ali got a date on the Date rush show, there has being countless controversies coming up here and there. The kind of revelations that are coming up makes fans wonder if their union will last.

In an interview they granted to ZionFelix, Shemima shockingly revealed to the host that she is a single mother of a 6-year old boy. 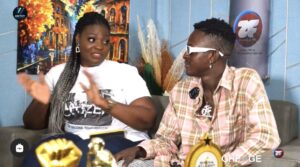 She said “I have a 6-year old son but I decided not to reveal it on stage that was the main reason why I couldn’t complete my tertiary education, I gave birth at the age of 21 and I am 27-years old now”

However Ali tried to be a gentleman and replied by saying “I will try and take care of him but I have a problem with her, she never told me of having a child on stage and she should have alerted me or even after the program and through our conversation you could have told me but not here on an interview”

”I would have still kept my rush on if you had told me you are a single mother; you are such a beautiful and kind woman and having a son won’t stop me from loving you” Ali continued

This then begs the question if the union between Ali and Shemima will last?