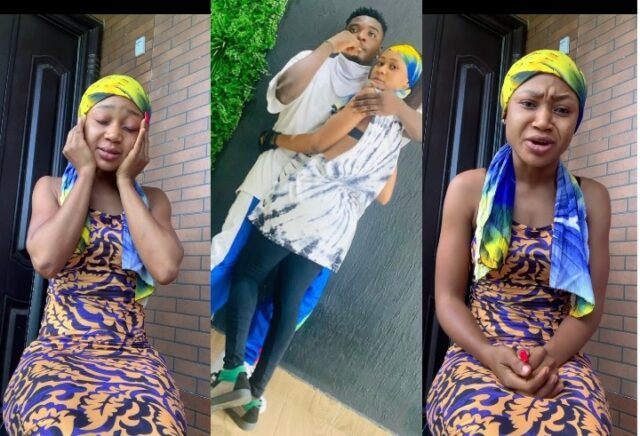 Akuapem Poloo is not in any mood to spare the devil as she goes all out to attack the “devil” for having a hand in the break down of Instagram, Facebook and Whatsapp yesterday.

READ ALSO: GMB 2021: Manu Proving Why She Deserved The Crown With These Lovely Photos

The controversial and attention seeking actress had announced earlier yesterday before the black out that she was set to release a song with AMG Armani.

However, just when her announcement began to gather momentum online, Instagram and the other socials owned by Mark Zuckerberg went blank. This the actress blames on her detractors and the devil who do not want to see her progress.

READ ALSO: “I Know How Much You Depend On Us”- Mark Zuckerberg Says As Facebook, WhatsApp & Instagram Finally Back Online

She went to Instagram as always to attack her detractors who she calls “devils” for praying for her downfall.

It appears all the talk about she going out with AMG Armani was all for hype as the later dropped a song a few days ago titled Maabena and today, she is set to release a song of her own.