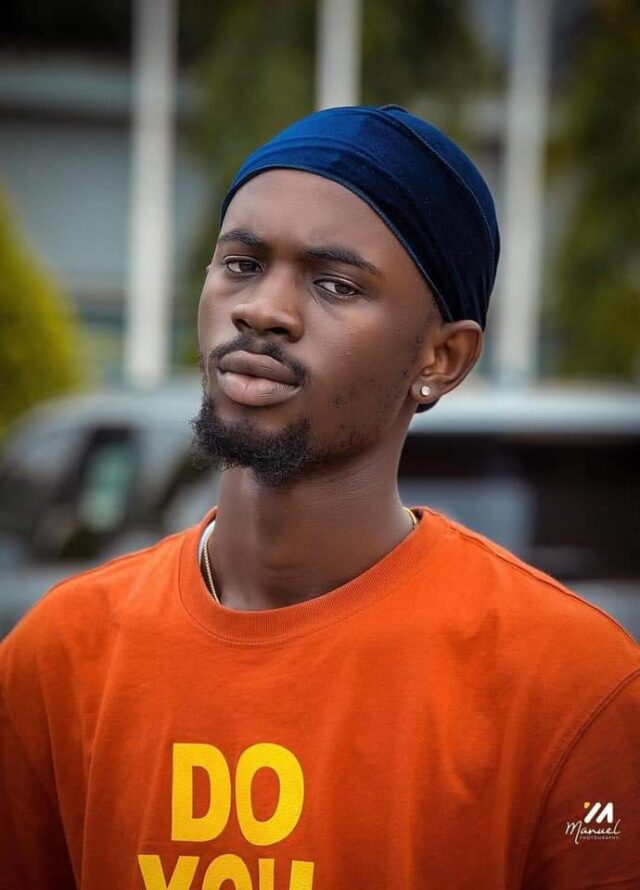 Black Sherif seems to be bent on fighting poverty and succeeding in the Music Industry and with his latest song, some netizens believe he has finally defeated poverty.

He is indeed the man of the moment and hopefully that will be for a very long time. His Second Sermon song hit a million views on YouTube barely a week after it was released which is a massive milestone.

We at Alabigh.com have come across throwback photos of the man of the moment on social media. Interestingly, these photos were leaked by his own friends and was later endorsed by Black Sherif himself. 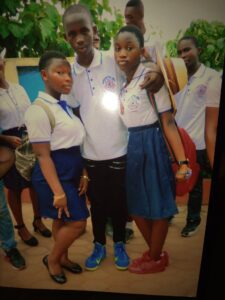 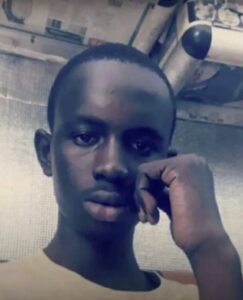