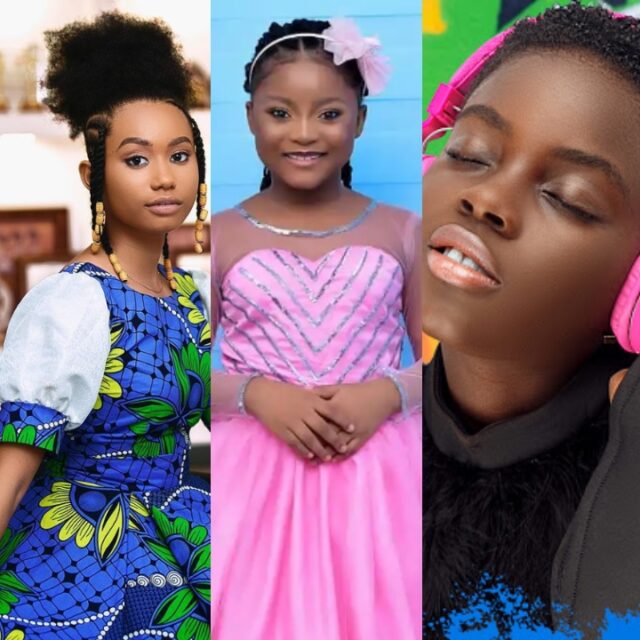 This thing about talent cannot be over emphasized and I want to believe that at this point you all know what talent you have deposited in you. It’s even biblical as the Bible talks about talents and how talents are given to each person according to his or her ability.

This article takes a look at five young talented kids we can’t stop talking about and cannot wait to see what they become in the future. 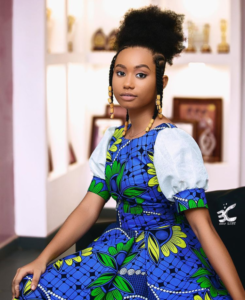 The ever beautiful young Maria Mensah is fast growing to become one of the top MCs in Ghana. After she contested the talented kids show, she has now transformed into a superb co-host of the Show in the subsequent seasons. For a girl of her age, one can only expect that she gets better as the hears goes by.

READ ALSO: 10 Lovely Photos Of Salinko And His Wife. 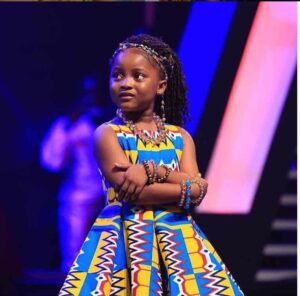 Nakeeyat is a super talented poet who is a northerner but resides in Accra with her parents. Nakeeyat contested for TV3’s talented kids reality show in one of the latest seasons and won the competition.

When you hear her talk, you’d be tempted to think she is an adult when in actual fact she is barely 10 years. 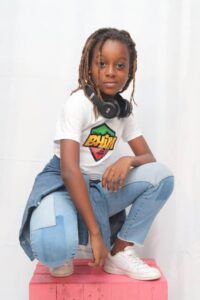 Born Oriellia Quartey but is popularly known as Stonegal due to her love for Stone Bwoy. She is a young talented upcoming dance hall musician who resides in Nungua Accra with her parents.  Oriellia has a single titled, Blessing featuring Victor Ampofo and it’s a hit.

READ ALSO: DateRush: It Ended In Tears As Nabila Abandons Nana Kwame And Leaves For The States. 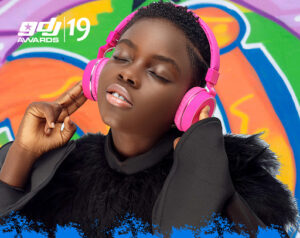 Born Erica Tandoh but is known by many as Dj Switch. She is undoubtedly the most popular among her colleagues as she is well known in other countries as well. She is a young talented female DJ who hails from Suama Dadieso in the Western Region but currently lives in Accra with her parents. DJ Switch was the winner of talented kids season 9. 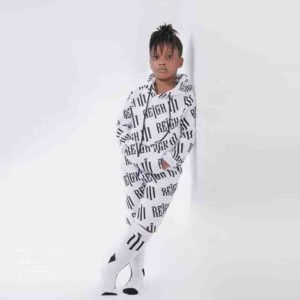 She featured in her idols My Level music video.