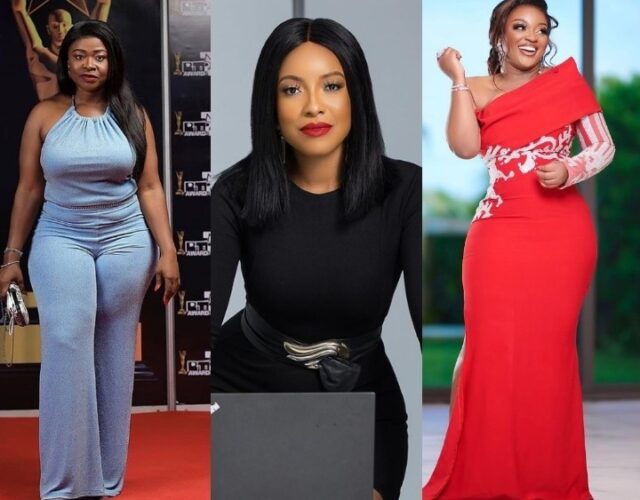 Divorce is fast becoming very common in today’s world and our Ghanaian actresses are also not spared when it comes to divorce. Couples go into marriage with the intention of staying together till death. However, there is this “devil” called divorce that cannot be overlooked.

Alabigh.com will today be looking at some top Ghanaian actresses whose marriages sadly ended in a divorce. Some of whom have either remarried or remained single.

The list actually could have been more. However, we will be taking a look at only 5 actresses from both kumawood and ghallywood. 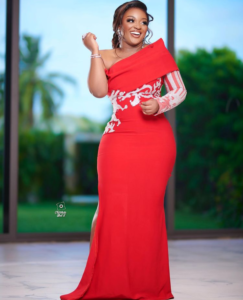 Canadian born Ghanaian, Jackie Appiah is the of the top actresses in the country. She has featured in both ghallywood and nollywood movies.

Jackie Appiah got married to her baby daddy by name Peter Agyemang in 2005 but sadly had to divorce three years later. She has a son with him called Damien Agyemang. 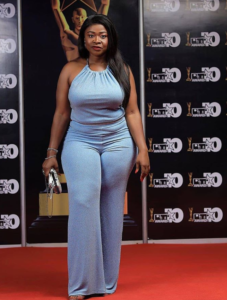 The story of the then Osofo Maame Portia Asare Boateng is an interesting one. She was married to Pastor Wilberforce but later got divorced after having a child with him. According to her, she was kind of forced to marry him and wasn’t happy in the marriage hence had to call it quits just about two years ago.

She got remarried to CEO of RKM Group of Companies just a week ago. 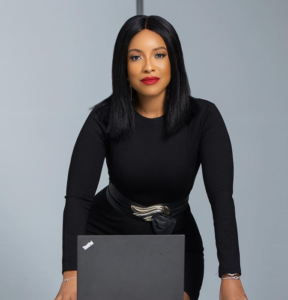 Joselyn Dumas is a Ghanaian actress and television show host. She was a practising paralegal until she relocated to Ghana to follow her dreams of becoming a TV personality.

She has managed to maintain her beauty even stage 40 but sadly cold not save her marriage. According to her, age and inexperience may be the reasons why her marriage did not last. She however has a beautiful daughter with her ex-husband.

RELATED POST:   "Mad Woman With YouTube Page?"- A Plus Hits Back At Abena Korkor After Her Latest Rant 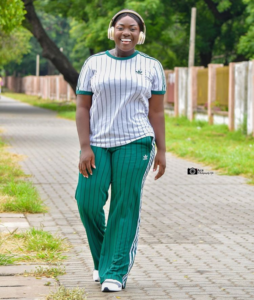 Kumawood star, Emelia Brobbey is one of the fans favorite actresses in Ghana. She has featured in over 60 kumawood movies playing key roles in most of them. Aside acting, she also hosts a show on TV and is the producer of Okukuseku TV series. She also owns her own pure water business.

News of her divorce took many by surprise considering the perception people have aBoit her. She was married to Dr. Adu Kofi Boateng. However, the marriage did not stand the test of time hence the divorce.

According to her, she was advised by Delay not to marry him but she turned deaf ears and now wished she had listened. 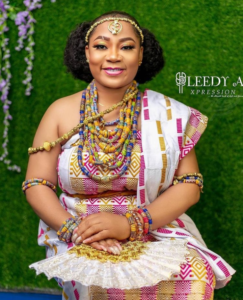 She was born Victoria Zugah but is popularly known as Vicky Zugah for short. She is a Ghanaian actress from the Volta region of Ghana and started her acting career over a decade ago when friends told her she had all it takes to be an actress.

Vicky Zugah also sadly had to divorce her husband just a year after their marriage. According to her, he is an abusive man hence she had to flee from him.