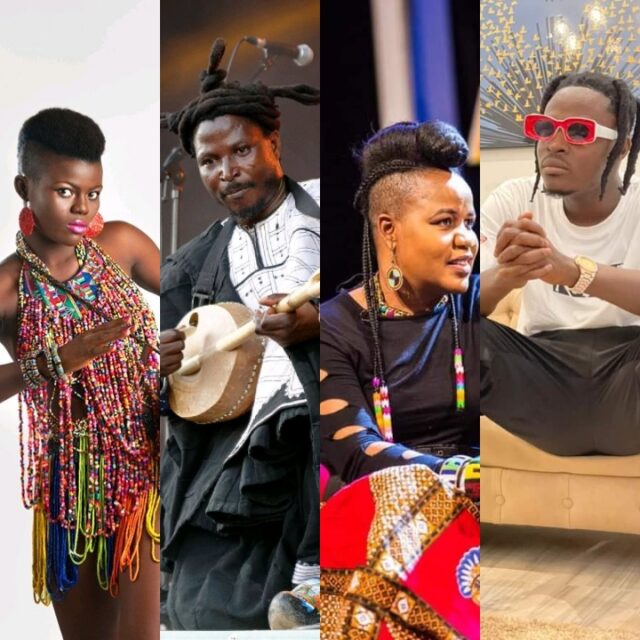 The Ghana Music Industry as a whole is doing quite well across the globe as Ghana has managed to produce some top artists that are taking our music beyond Ghana to all parts of the world. Bearing in mind that we can still do better. However the attention is mostly on artists from the capital Accra and neglecting those from Northern Ghana.

READ ALSO: Meet The Young Man Who Made Kalybos And Ahuɔfɛ Patricia Famous.

This article takes a look at some top Musicians that are making the Northern community proud and helping to promote Ghana. In no particular order, take a look at the top 5 who made this list. 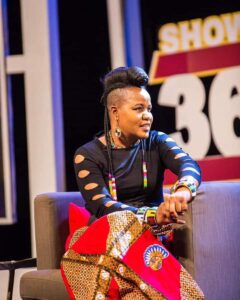 Sherifa Gunu is what you will call a top top top performer. She is a singer, songwriter and a dancer and has won a number of dance competitions.

Sherifa Gunu is a royal from the Dagbon Kingdom and blessed with two children. She has collaborations with top artists like Sarkodie, Efya, Kwabena Kwabena, Daddy Lumba etc. 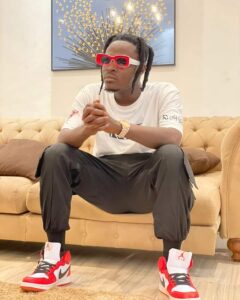 Fancy Gadam is an afropop, Dancehall and reggae musical artist from Tamale. Born Mujahid Ahmed Bello but is popularly known by his stage name Fancy Gadam.

RELATED POST:   Date Rush: Check Out These 10 Amazing Photos Of Patience That Got Fans Drooling Over Her 'Oranges' [Photos] 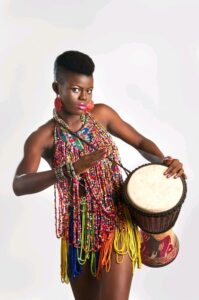 Wiyaala happens to be the second lady in the midst of men from the North that makes up the list. Born Noella Wiyaala on December 22, 1986 but is popularly known by her stage name Wiyaala and hails from Wa.

She does her music in three languages ie. Sissala, Waala and English. The energetic performer has managed to win multiple awards along the line and travels to foreign countries to perform as well. 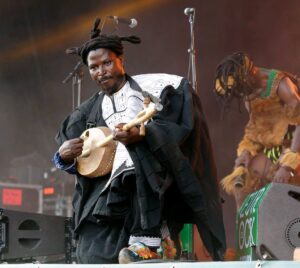 King Ayisoba has been in the Music Industry quite longer than Fancy Gadam and Wiyaala. He is a Ghanaian traditional musician who used to play and sing with the late Terry Bonchaka before he died.

Born Albert Apoozore but is popularly known by his stage name King Ayisoba. 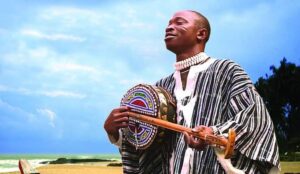 Atongo Zimba may not be known to many here in Ghana but he is doing marvelously well in the Music Industry. He performs at shows in Europe, South America and Africa. He has been active since 1994 releasing several hit songs known by those who can relate with his kind of music.

Atongo is the composer of the song In Heaven There is no Beer|No Beer in Heaven which was a major hit in Ghana.