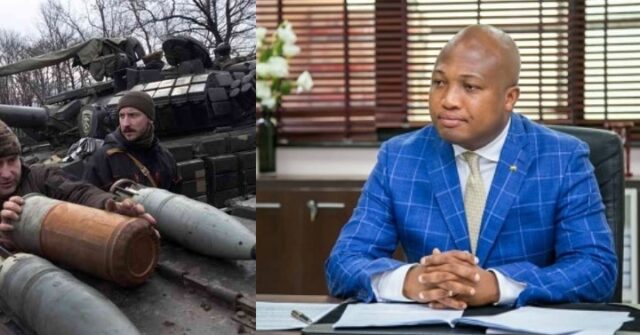 Alarming news coming in from the MP for North Tongu constituency, Hon. Samuel Okudzeto Ablakwa has it that a train transporting Ghanaian students in Ukraine was attacked by the Russians in the ongoing war between the two countries.

There have been calls over the past few days since the Russia-Ukraine war began for the government of Ghana to evacuate Ghanaian students from Ukraine.

Only for us to hear this morning from Okudzeto Ablakwa that a train transporting students in Ukraine was attacked by the Russians. Good thing though is that none of the students were hurt as they managed to escape to safety.

The Government of Ghana finally decided to evacuate Ghanaian students to neighboring countries – Moldova, Belarus, Slovakia and Hungary – due to the Russia-Ukraine conflict