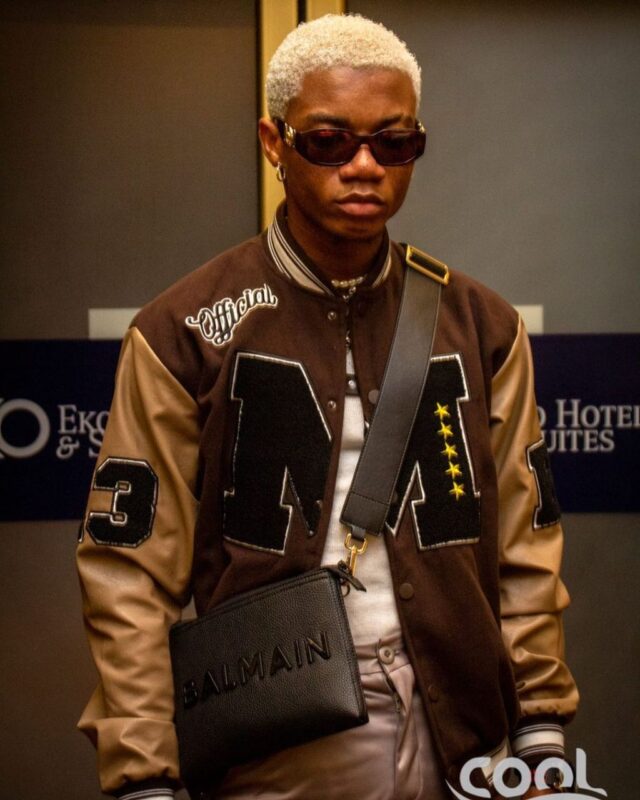 Indeed delay is not denial as popular ghanaian afrobeats and highlife musician, Dennis Nana Dwamena popularly known as Kidi wins the ultimate award at the 2022 edition of the Vodafone Ghana Music Awards.

Just a Year ago, the “Touch It” hitmaker was heavily trolled for his “I’ll be back” comments which he made in anticipation of winning his first Artist of the year award at VGMA22. However the award was eventually won by female gospel musician, Diana Hamilton.

RELATED POST:   Kidi Finally Explains Why He Lost Artiste Of The Year Award At The VGMA's.

He wasn’t to be denied this time around though as he is indeed back and acknowledges that “delay is not denial” as he was awarded Artist of the year atbthe 23rd Vodafone Ghana Music Awards held on Saturday night.

Past Winners of the award