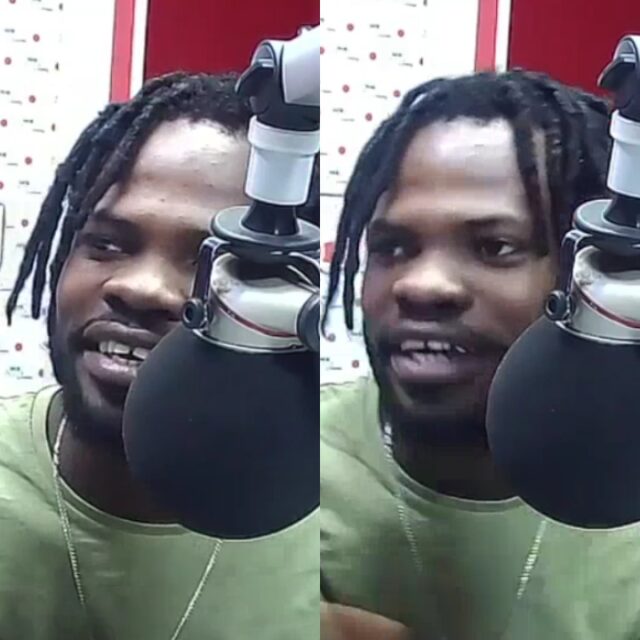 Shocking scenes as Fameye details how he once used “for girls” to chop a girl in an interview with Nana Romeo on Accra FM.

The nothing I get Hitmaker, Fameye was on Nana Romeo’s show on Accra FM earlier today where he made some shocking revelations. Due to how innocent he looks, his revelations made it more surprising although for girls in itself is nothing new.

According to him, while growing up, his friends had girls but he was the only one gnashing hence one friend who already had a girl introduced him to a for girls dealer. He claimed the earlier one the woman gave him did not work hence all the girls he stopped to talk to either insulted him or bounced him.

So he had to go to the woman again for another direction which worked this time around. However after dating the girl for some time, he got scared and left the girl.

RELATED POST:   Maame Serwaa Reveals What She Wants From A Man. [Screenshot]