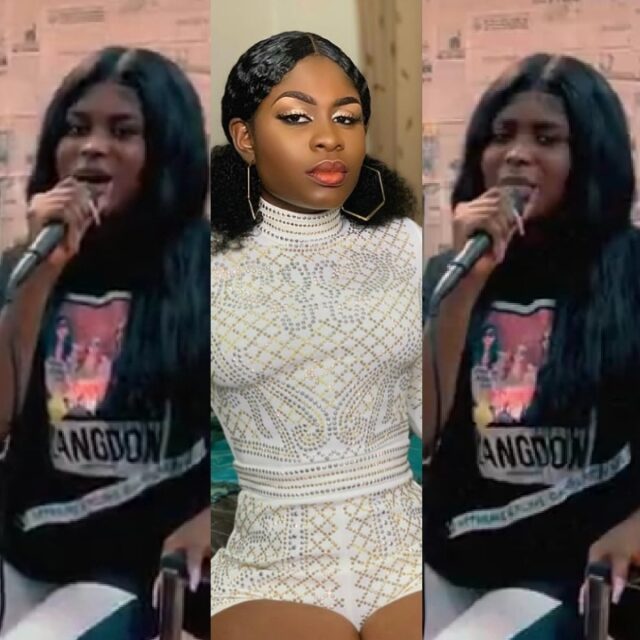 You may recall that alabigh.com reported a few days back about a live performance of Yaa Jackson which received a lot of trolls right? Well the actress turned singer seems to be taking her voice training serious and has come up with an improved performance this time around to the admiration of many.

Born Maame Yaa Konadu Jackson but is popularly known as Yaa Jackson in the industry. She is one of the loved young actresses in the kumawood movie industry hence took many by surprise when she decided to go into music. 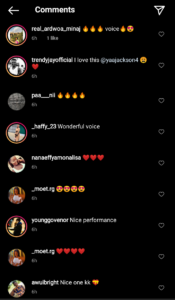