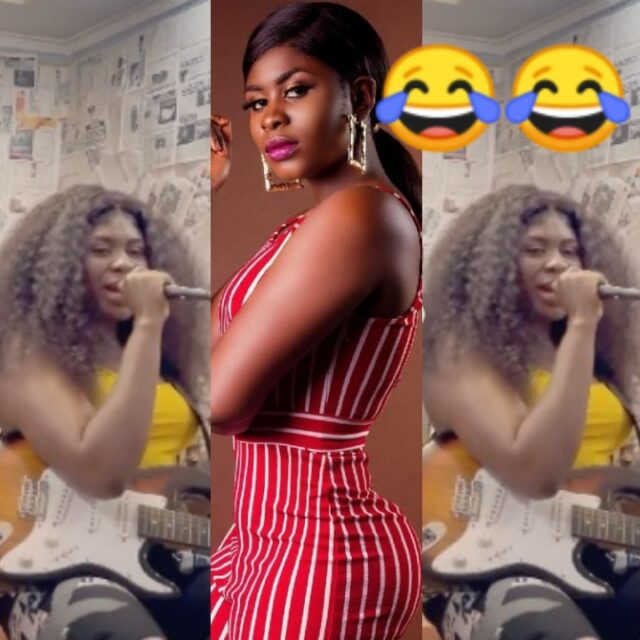 The then child actress and daughter of popular kumawood movie producer/ director Jackson K. Bentum like you all know is into music now. Yaa Jackson, who was introduced into film making at an early age playing child roles has now diverted into music.

There are some section of her fans who prefer Yaa Jackson the actress to the singer. And a latest video she shared on her instagram page where she appears to be rehearsing with a live band has got some fans talking.