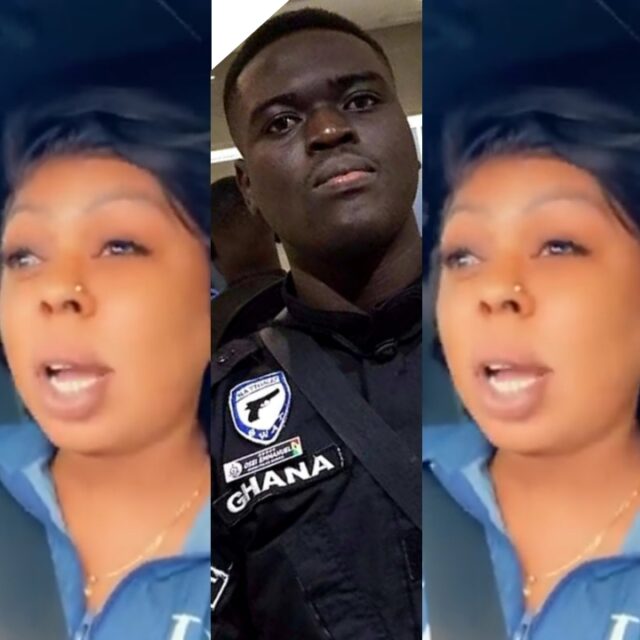 Afia Schwarzenegger has spoken following the shooting incident that occurred in Korle-bu yesterday and according to her, the police will die more than this.

A rather unfortunate incident that took place yesterday at Korle Bu yesterday where a group of armed men attacked and killed a police officer escorting a bullion van has got people talking. And someone who is definitely not going to keep quiet on this is Afia Schwarzenegger.

She doesn’t appear to be sympathetic following the death of the police officer and has given her reasons in a video she shared earlier today on her instagram page.

What she basically said was that,  “I went to do my business (probably abroad) and my partners were giving out bullet proof jackets. So I solicited for some and had them delivered via DHL to Ghana myself. I then sent them to Ghana police to have them tested so we can demand for more free bullet proofs. However, they never got back to me because I was NDC and they felt the NDC will take the credit if the deal had gone through. You will die more than this” She ended.