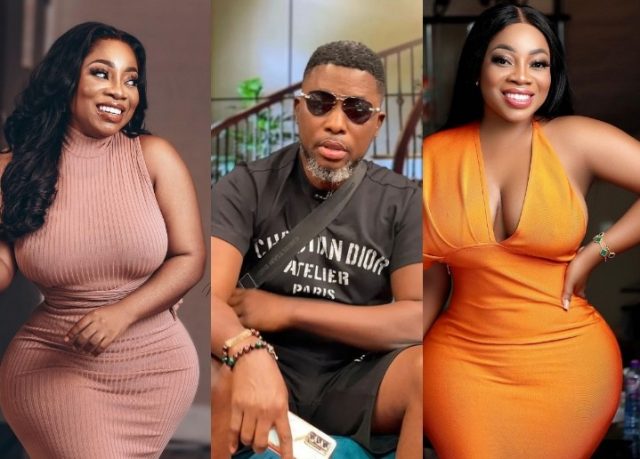 The repented Moesha Boduong seems to be the one to popularise body enhancement in the country. But at the time, she was hugely criticised by Ghanaians for going under the knife.

READ ALSO: Empress Gifty Explains Why She Was At Ashaiman To The World, Says It’s Evangelism [Video]

However, in recent times, it seems the act has some how been normalised by the masses including controversial counsellor, Counsellor George Lutterodt who believes every lady should feel free to enhance their bodies if they have the resources.

This comments by the controversial counsellor is what has prompted A-Plus to suggest that Moesha Boduong deserves a national apology from Ghanaians for bashing her the way we did when she revealed she had gone under the knife.

Check out what Counselor Lutterodt had to say about going under the knife.

A post shared by The People's Person 🇬🇭 (@kwameaplus)