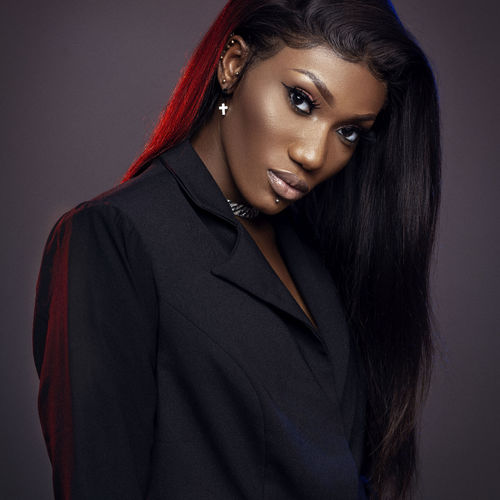 Wendy Shay is a Ghanaian afrobeats and afropop singer signed to RuffTown Records. She was first introduced to Ghanaians as the one to replace the late Ebony reigns at the 2018 Vodafone Ghana Music Awards after the later was declared as the artist of the year.

Right from there, the “hate” towards her began because many did not agree with what Bullet said. Also, her stance on certain issues has made her one of the most bullied celebrities online.

However, how well do you know the “Bedroom Commando” Hitmaker? Read along for the full biography of Wendy Shay below.

She started her schooling at Morning Star School in Cantonment, Accra and St. Martin de Porres also in Accra. She however had to relocate to Stuttgart with her siblings shortly after she lost her dad.

Wendy continued her education in Stuttgart from grade 7. She then went to a music school in Bernhausen in Germany to prepare herself towards her music career.

Wendy Shay entered the Ghana Music Industry in January 2018 and was introduced to Ghanaians few months later by Bullet at the VGMA’s. However, before moving to Ghana to do music, she worked as a Midwife in Germany.

She released her debut single on June 1, 2018 titled “Uber Driver” produced by MOG Beatz which was an instant hit. She has since gone on to release several hit songs, two albums/Eps and won some awards as well.

Shay has received a number of nominations from prestigious award organisers and has won a couple of them. Some notable ones she has won include;

There were rumours in the past that the singer was dating her manager, Bullet although they have both denied such allegations.

Till date, it is not clear if they really have something doing or whether or not Shay has a serious boyfriend in her life.