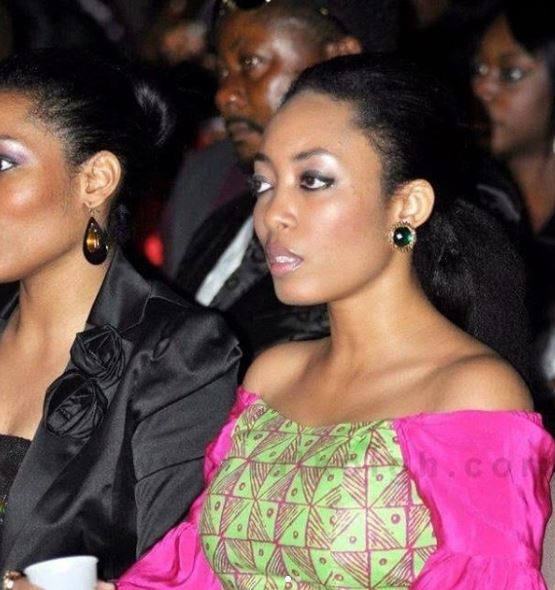 The ever beautiful Yaa Asantewaa Rawlings is the second daughter of the late Jerry John Rawlings and Konadu Agyemang Rawlings. Like her other siblings, she was also named after a prominent figure.

Yaa was named after the famous warrior and queen mother of Ejisu, Yaa Asantewaa. She also has three other siblings namely Zanetor Agyemang Rawlings, Amina Rawlings and Kimathi Rawlings.

Yaa Asantewaa Rawlings was born in the early 80s in Accra and started her schooling at Achimota School. She then continued to Trinity College.

Yaa obtained her first degree in BA in Social Studies from the University of Dublin in Ireland in 2003. She also holds a Master’s degree in International Relations from Boston University in Boston, Massachusetts.

She works at the Office of her late father, former President Jerry John Rawlings as a Business Affairs Executive.

Like her other siblings, Asantewaa has managed to keep much of her personal life private and away from the media. As a result, we are unable to tell if she is married or not and how many kids she has if any.

However, we will update this article as and when we get more information about her marital status.