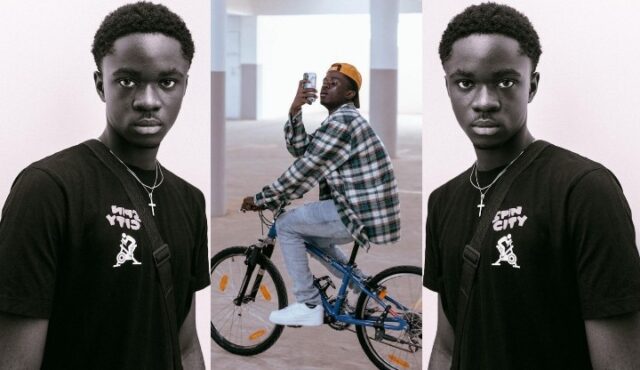 The youngster is a rapper who majors in Drill Music or better still known as Asakaa here in Ghana. His breakthrough with fellow Asakaa boys in 2020 came at a time where the buzz around Kumerica was high which sort of also helped in bringing him to the lime light. We take a quick look at Yaw Tog biography below.

The sore hitmaker was born Yaw Thorsten Owusu Gyimah but decided to use his initials in showbiz hence the name Yaw Tog.

He hails from Kumasi and a proud kumerican at that.

Tog is still in school and is seriously preparing for his WASSCE exams. He is a final year student at Opoku Ware Senior High School and was captured earlier this year by his friends in class studying. 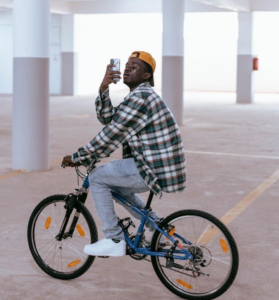 Yaw Tog burst the Music Industry in 2020 but has since become a household name in Ghana. His Sore song with colleagues, O’Kenneth, City Boy,  Reggie Jay b’ahd is his major breakthrough.

He also has songs like mood, time, yɛɛgyɛ, daben etc in addition to one EP titled Time EP.

Yaw Tog has received quite a number of nominations and managed to win some within this short period he has been active.

He was announced in April this year as BET International Amplified Artiste of the month. His Sore song recently won the Best Hip Pop Song of the year at the 22nd edition of the Vodafone Ghana Music Awards.

Not much is known with regards to his love life but what is certain is that he probably has a couple of them hitting him up in his dm.