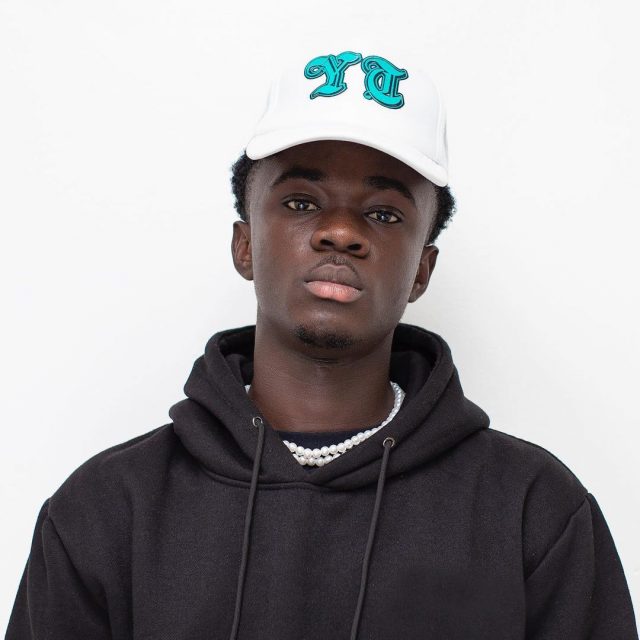 Thorsten Owusu Gyimah, who is popularly known as Yaw Tog or Young Bull has announced that he is set to drop his debut album after releasing a few hits and an EP.

The young rapper who came into the limelight somewhere around 2020 through the kumerican wave with the likes of O’Kenneth, Jay Bhad, City Boy, etc. His “Sore” single basically is what brought him his biggest achievement so far which won him an award at the 2021 Vodafone Ghana Music Awards but unfortunately couldn’t win any at the 2022 edition.

READ ALSO: I Can’t Send Myself To The Lion’s Den – Michy Scared Shatta Wale Will ‘Eat’ Her

Well, the young rapper isn’t giving up yet and has announced that he is set to drop his debut album in a bit after dropping an EP not too long ago called “Time EP”

He announced this on his twitter page without giving much information about it as to when he will be dropping the album. He wrote “ALBUM SOON” accompanied by a mirror selfie drawing massive reactions from tweeps.

Check out some of the reactions below

Be serious with hit single songs and stop stressing yourself

You no get talent but you want to put out an album 💿 .. you are funny 😄