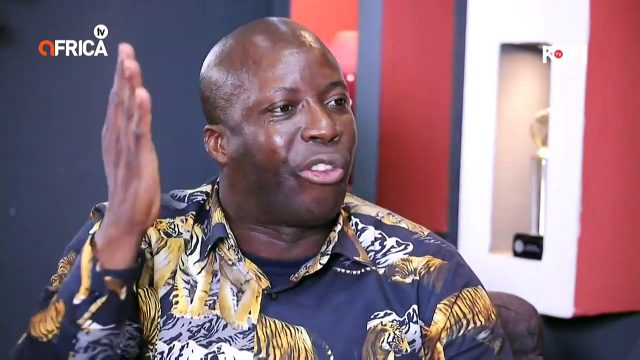 Controversial Ghanaian pastor, Prophet Nicholas Osei popularly known as Prophet Kumchacha has raised eyebrows once again after his recent comments on Okay FM where he claims that persons who write a will early normally dies early.

Prophet Kumchacha, who is the founder and leader of Heavens Gate Ministries is known for his controversial comments on social and Christian issues and this very one has surprised many again. According to him, he doesn’t see the need for one to rush to prepare and will and that he as never written one.

He believes that, anyone who writes a will too early will die early because of how the spirit of death works. Prophet Kumchacha opined that, the est thing to do is to tell your wife or family the of properties your have or the banks you’re saving with so that incase you kick the bucket, they can locate them and distribute among themselves.

But disagrees with the idea of preparing a will long before you die because once you prepare a will, then it means you’re calling the spirit of death to come for you.

He added that, he doesn’t celebrate birthdays as well and that no one should even think of celebrating him whiles he is alive.