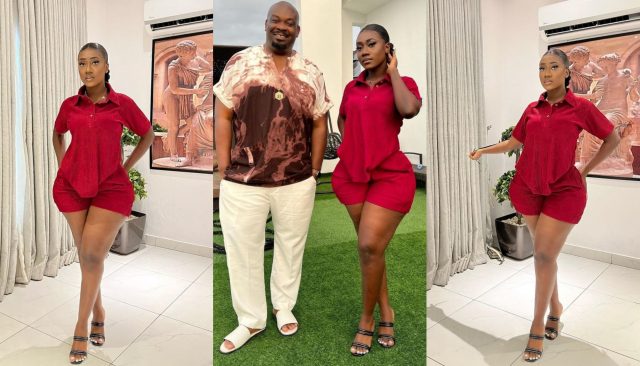 Popular ghanaian tiktok star and Social media influencer, Hajia Bintu has raised a few eyebrows after her visit to Nigeria with some saying its because of her big tundra.

For those who really knew how Hajia Bintu became popular, you’d agree that the tiktok star became popular hugely because of her huge nyash and clearly she is benefitting from her natural assets. A few weeks ago, the socialite herself acknowledged that she is making a living with her body hence isn’t bothered by the social media insults directed at her.

Well, she is currently in Nigeria for God knows what and has met up with a few top and rich men in Nigeria including Don Jazzy, a top Nigerian record producer and the founder of Marvin Records. But a lot of netizens are wondering why she is meeting up with a music producer when she is not a musician or into music.

They attributed her ability to meet up with Don Jazzy to her big nyash with some saying it is opening doors for her.

Here are a few comments from her followers after she posted the picture with Don Jazzy. 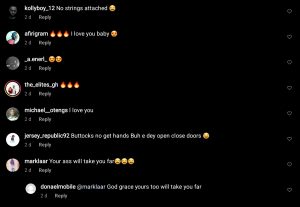 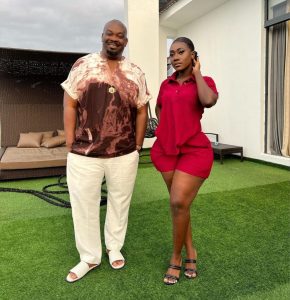 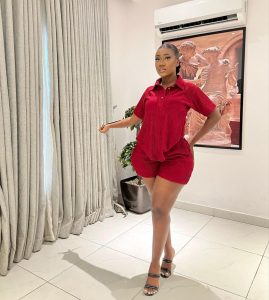 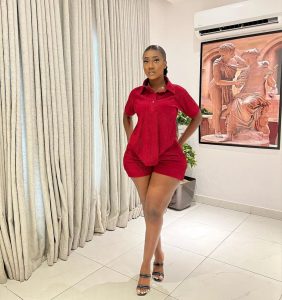